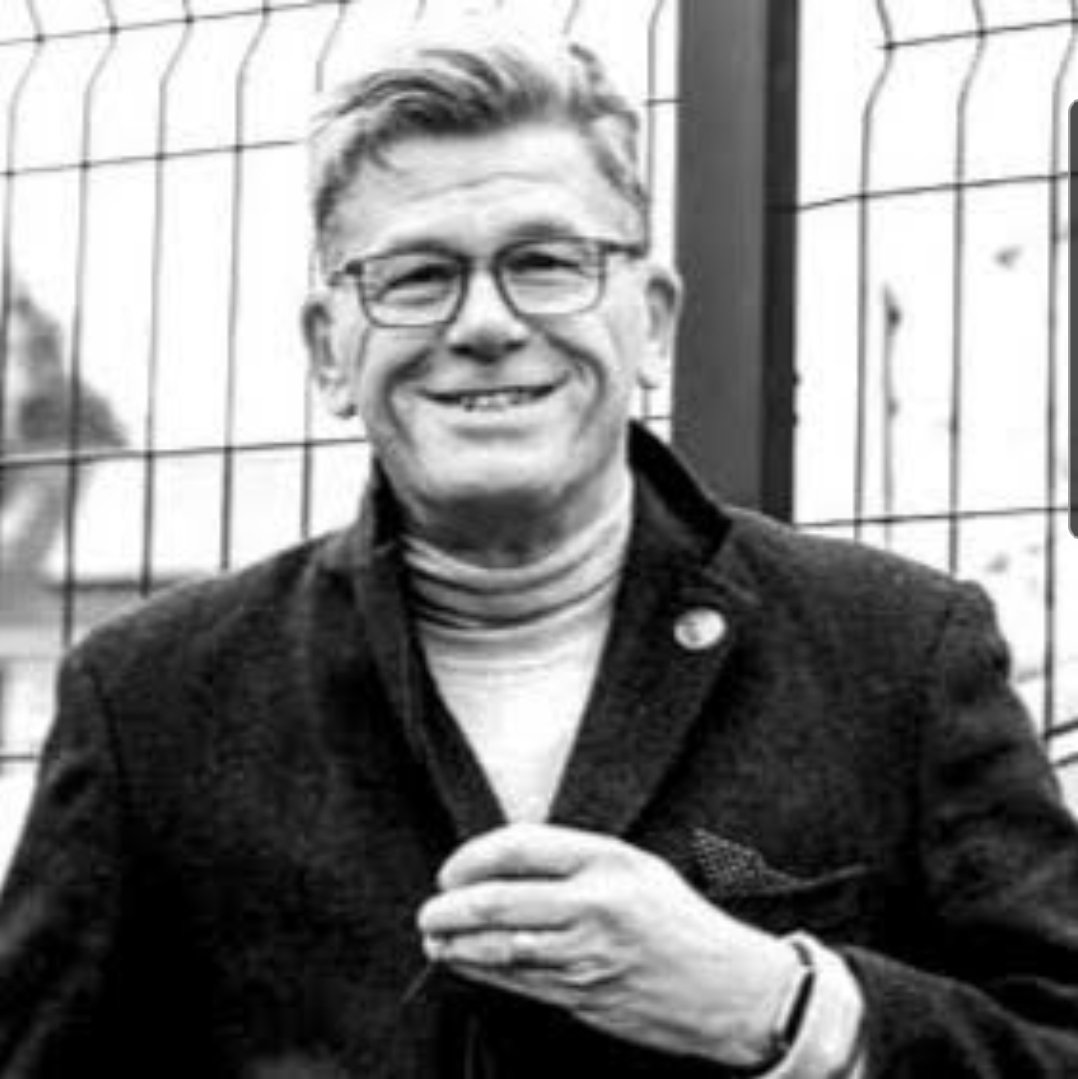 
The French Revolution did not cause the growing English reform movement. It merely invigorated it. It gave a new dimension because it helped put a democratic emphasis on its demands, but it would be 30 years later when these events impacted on Dawley.

Political opinion had always been expressed in a direct manner. Rioting was a familiar feature of daily life in both towns and the countryside, and many people came to fear the power of the ‘mob’

Riots over the rising cost of food  occurred regularly. In 1766 rising grain prices had caused rioting across the British countryside. In Wiltshire food stores were looted, and over 3,000 troops were called in to disperse the crowds. Rioting and disturbances also frequently occurred during industrial disputes or strikes. In the 1760s, for example, hundreds of silk weavers in London rioted over foreign competition and the unemployment caused by the use of new weaving technology.

In 1791 several thousand people were involved in anti-enclosure riots and attempted to burn down the residence of the Vicar of Sheffield. The riots lasted three days. There were also cries of ‘No King’, ‘No Taxes’ and ‘No Corn Bill’. The scale of the violence led to the permanent billeting of troops in the town. The soldiers were unpopular and violent clashes between troops and the ‘mob ‘ occurred in 1792 and 1796.

1791 saw the  formation of the first corresponding society in Sheffield.
The aim of the society was political reform . Sheffield’s society also sent out ‘missionaries’ who organised societies in Leeds,  Birmingham and Coventry. Paine’s Rights of Man was widely read; there was much support for the French Revolution and it was common to find the use of ‘Citizen’ as a form of address. The Sheffield Corresponding Society had over 2,000 members by 1792

The society consisted of artisans and tradesmen, it is claimed they  spent five evenings discussing whether they ‘as tradesman (sic) shopkeepers and mechanics’, had any right to seek parliamentary reform before finally deciding they were !. The society went on to become hugely influential and developed scores of divisions and local branches.

The  formation of the London Corresponding society followed in 1792 organised by Thomas Hardy a shoesmith. This year was described as the year “ the british radical movement passed from gentlemen to working men” (T.T Parssinen)

In 1792 a large body of colliers assembled near Bristol to demand a rise of 2s per week. They were apparently encouraged by the success of shoe makers and other tradesmen. The miners went to Kingswood to get others to “concur in the same unlawful combination”. Some 2,000 colliers marched through Bristol on their way to the pits in Bedminster, Ashton and Nailsea.

In 1792  in reaction to the growing radicalism , began the period known as ‘Pitts terror’ with the ruling class led by the Prime Minister Pitt determined to destroy this radicalism .

In 1794 Following plans for a national convention 30 members of radical groups were  arrested including Thomas Hardy. During their imprisonment Pitt had the suspension of habeas corpus passed allowing them to be detained longer.

Following this, the  treason trials took place and all were  acquitted. But the trials, although they were not government victories, served the purpose for which they were intended—all of these men, (who had languished in prisons in appalling conditions , whilst  their families starved) except one withdrew from active radical politics as did many others fearful of governmental retribution. Few took their place.

The winter of 1794–95 was exceptionally harsh: January 1795 was the coldest month ever in the Central England temperature series with an average of −3.1 °C or 26.4 °F and great floods are reported in February on the Rivers Severn and Wye resulting from ice breakup, snowmelt and heavy rainfall. Such poor weather led to exceptional scarcity of food early in the year, precipitating a crisis that, with enclosure and the poor law, had long been in the making.

Scarcity of food led to riots across the country, in which women led or were conspicuous by their involvement. Rioters forced the redistribution of available of food-stocks

In 1795, the climactic year of the food ‘riots’, workers took co-ordinated action across Britain. In Carlisle, Nottingham, Newcastle, Cornwall and London to name but a few, well-organised actions against high food prices have been documented.

Very often these protests took a characteristic form. After a prearranged signal, often a woman holding aloft a loaf of bread decorated with a black ribbon, the so-called ‘mob’ would take over the market place, often for days, in order to enforce low food prices.

In Seaford, East Sussex, militia brought in by magistrates to quell the riots joined with the rioters to redistribute meat and flour, for which two ringleaders among the soldiers were shot on 13 June.

In this year too King George III ‘s carriage was mobbed with shouts of ‘peace’ bread’ and ‘no king’ were heard.

The whole country was covered with a network of barracks, built to prevent contact between the people and soldiers, who had formerly been billeted in houses and inns.

The industrial areas were treated almost as a conquered country. Troops were freely used to suppress disorder, but were often found to be unreliable because of their sympathy with the crowds. It was for this reason that a new body, the yeomanry, a mounted force drawn from the upper and middle classes were created at the beginning of the French wars

“quite useless from a military point of view, as the yeomanry is” it was intended to be “a class body with the suppression of jacobinism  as its main object. This object they pursued with an enthusiasm and brutality which earned them universal hatred”

A. L. Morton “A people’s history of England”

The loyalty of the troops which kept the ruling class awake at night was again rocked when in 1797 the red flag was raised by sailors on Royal Navy ships at Spithead and the Nore.

In 1799 and 1800 the Government passed the Combination Acts that effectively made trade unions illegal .

“These laws were the work of Pitt and of his sanctimonious friend Wilberforce whose well known sympathy for the negro slave never prevented him from being the foremost apologist and champion of every act of tyranny in England, from the employment of Oliver the Spy or the illegal detention of poor prisoners in Cold Bath Fields gaol to the Peterloo massacre and the suspension of habeas corpus”

But this failed to stop the growing movement. A Parliamentary report found: “That the laws have not only not been efficient to prevent combinations of masters or workmen, but on the contrary have, in the opinion of many of both parties, had a tendency to produce mutual irritation and distrust, and to give a violent character to the combinations, and to render them highly dangerous to the peace of the community.”.

The 19th century opened with continuing riots and strikes but would these spread to Dawley or were they for far off lands and for people with ideas above themselves?

This site uses Akismet to reduce spam. Learn how your comment data is processed.